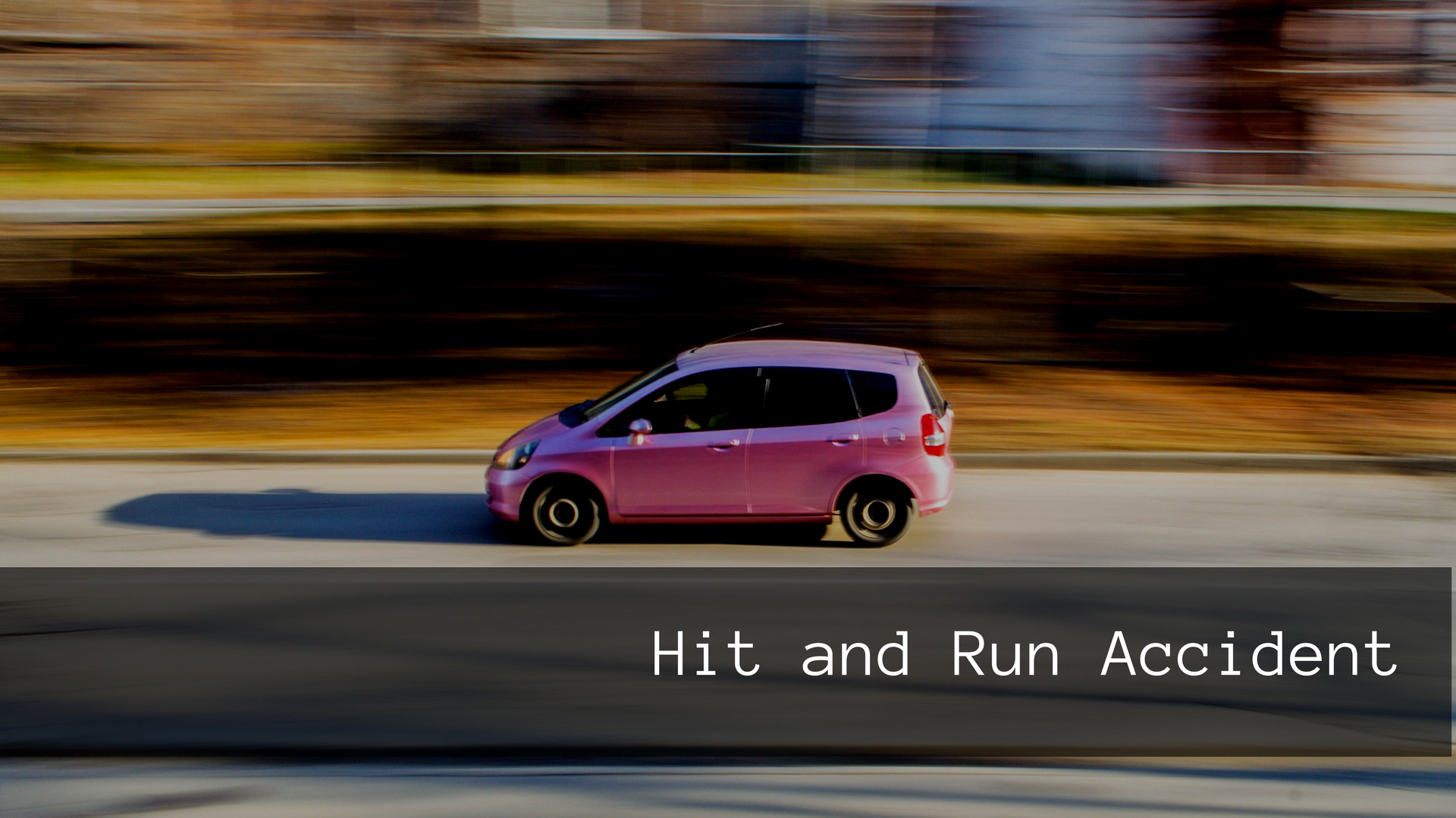 A family may finally have some closure after the wrongful death suit of their minor child has finally come to a close. In a record breaking case, the family was awarded 27,720,000 in punitive damages for the hit and run accident that killed their 16 year-old son. Punitive damages are usually not allowed in hit and run cases; however, the judge allowed the request because of the powerful argument made by the Pereira family’s lawyer.

On August 13, 2015, Cash Pereira, 16 years old at the time, was riding his skateboard down the streets of Miami. As he crossed the intersection of 12th Avenue and 108th Terrace, he was struck by a car driven by Gabriel Fleuricourt. Fleuiricort fled the scene and Pereira died within minutes.

Pereira’s parents filed a lawsuit against Fleuricourt for the wrongful death of their son. Fleuricourt did not respond to the action and did not present any defense at trial.

At trial, Pereira’s parents contended that if Fleuricourt had not fled the scene, their son may have survived the fatal accident. Using the testimony of an expert witness, Detective Oscar Perez, the investigator in this accident, the Pereira’s were able to show that there was a possibility that their son could have lived. 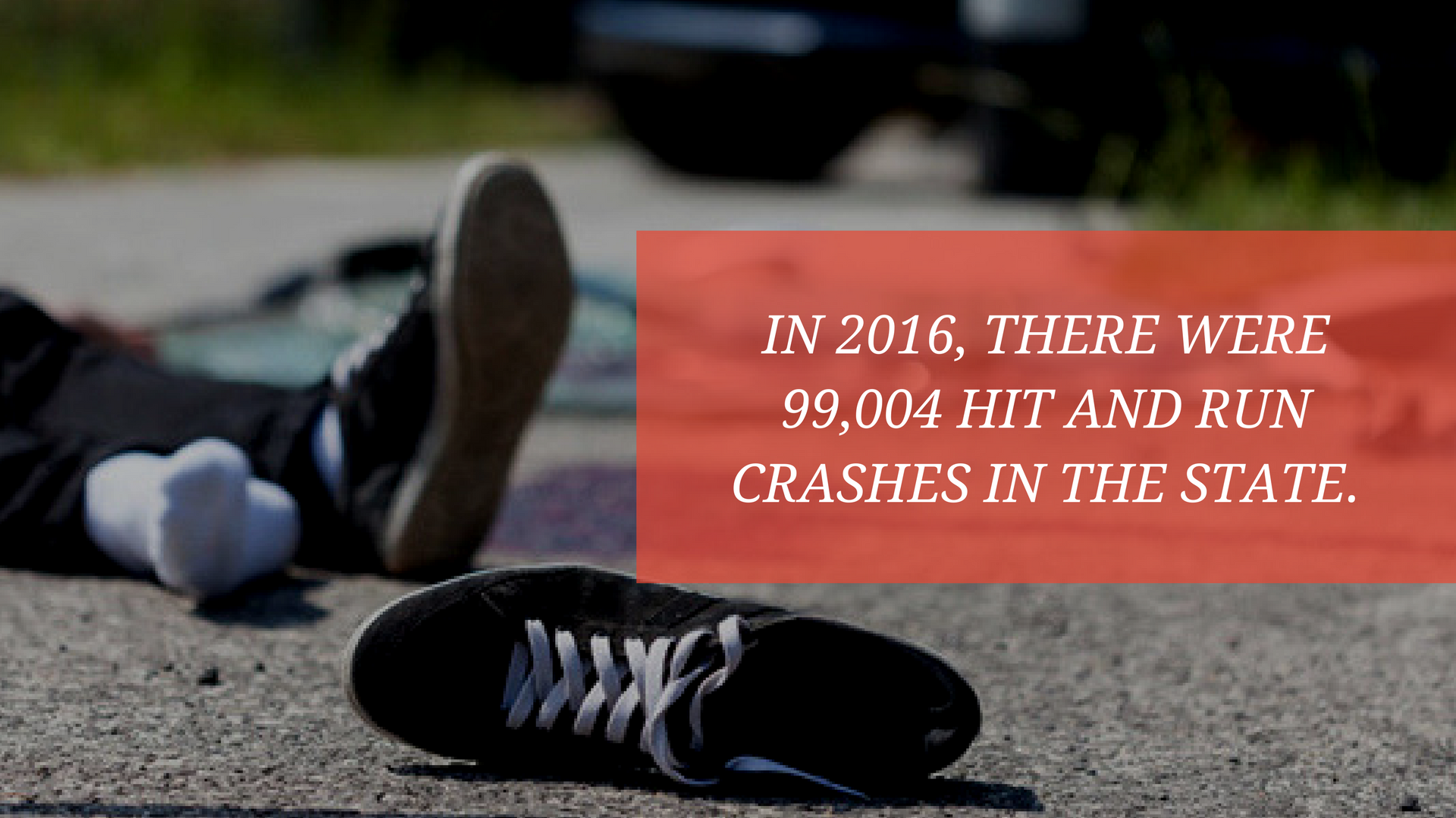 Below is an exchange between the Pereira’s lawyer, Mr. Shapiro and Detective Perez:

Shapiro: Okay. Detective, in your experience investigating vehicular homicides and fatalities, do you agree that it’s important for individuals with life-threatening injuries to be treated as soon as possible?

Shapiro: Is it often the case that individuals with life-threatening injuries will survive because they get immediate medical treatment?

Shapiro: Is it possible that Cash passed away here because he did not receive immediate medical treatment because the defendant fled the scene?

Shapiro: Is it possible that Cash would have survived had this individual stopped at the scene and reported this immediately?

Perez: There’s a possibility to that too.

Shapiro: That ten-minute period where he was lying there would not have been as long had this individual stopped to render aid; correct?

Shapiro: Do you agree that the defendant’s decision to flee the scene may have resulted in this untimely death of Cash Pereira? 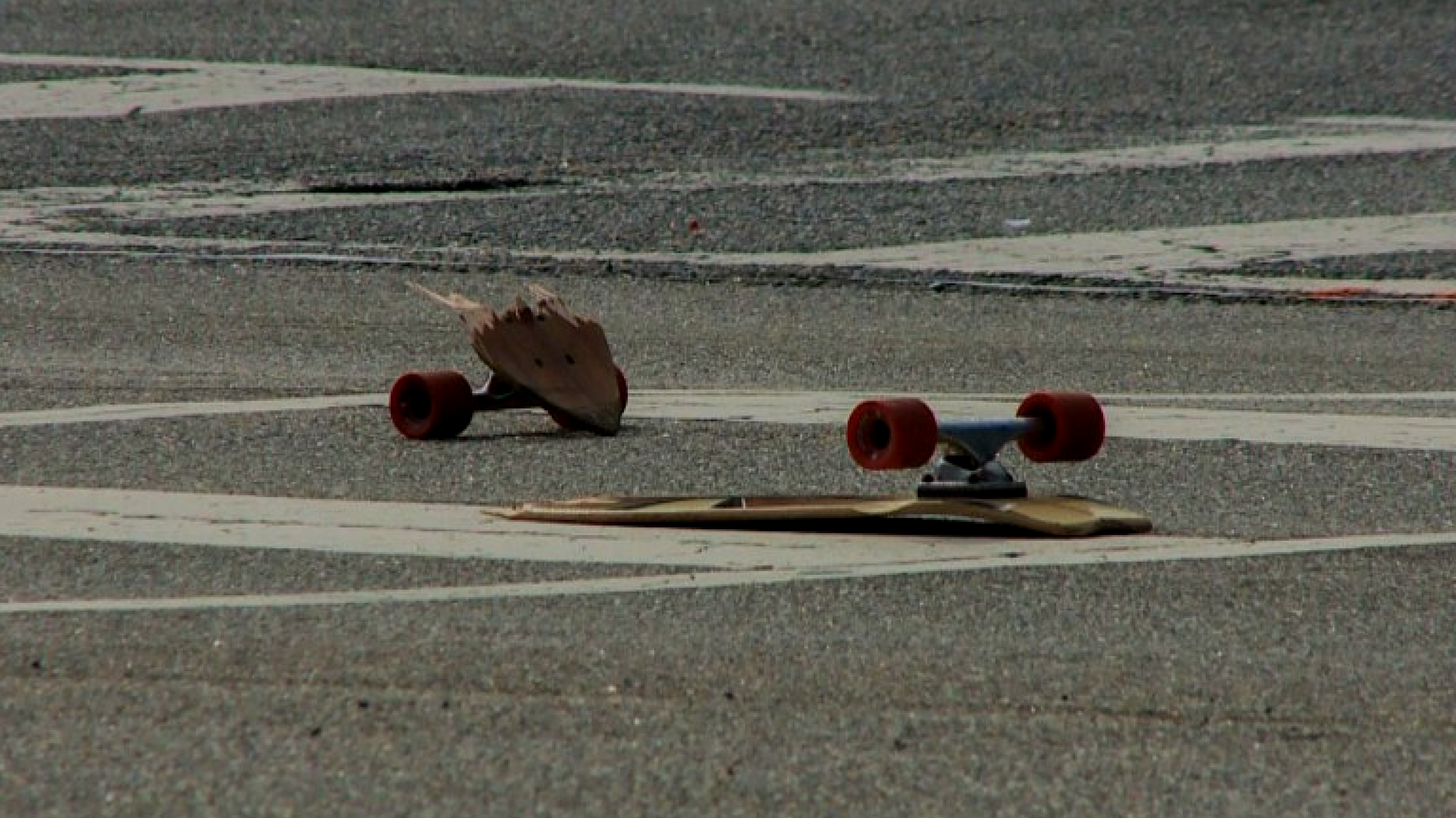 After Shapiro’s testimony, the jury deliberated for 28 minutes before returning with their findings. The jury found over $4,000,000 for each of the parents for future and past suffering and $27,720,000 in punitive damages to be paid to Cash Pereira’s estate.There is no precedent for punitive damages in a car accident case. Perhaps, now that this court in Florida has allowed them, there will be a trend towards allowing victims to receive punitive damages. The reasoning behind not allowing them is that punitive damages usually require a showing of intentional harm or gross negligence. In this case, I think that the court made the right decision to allow punitive damages. Had the driver not fled the scene, Cash may have been able to survive. It is also important to send a message to others that fleeing the scene after hitting someone with your car is never acceptable, and could result in not only criminal prosecution, but punitive damages.

While this is a large award, it is essentially useless to the Pereira’s. Fleuricourt was uninsured at the time of the accident, so the court will not make him pay the entire amount. He will have to pay a reduced award to the family, and perhaps attorney’s fees. The importance of this case rests in the fact that other lawyers can now argue that punitive damages should be allowed in these cases.