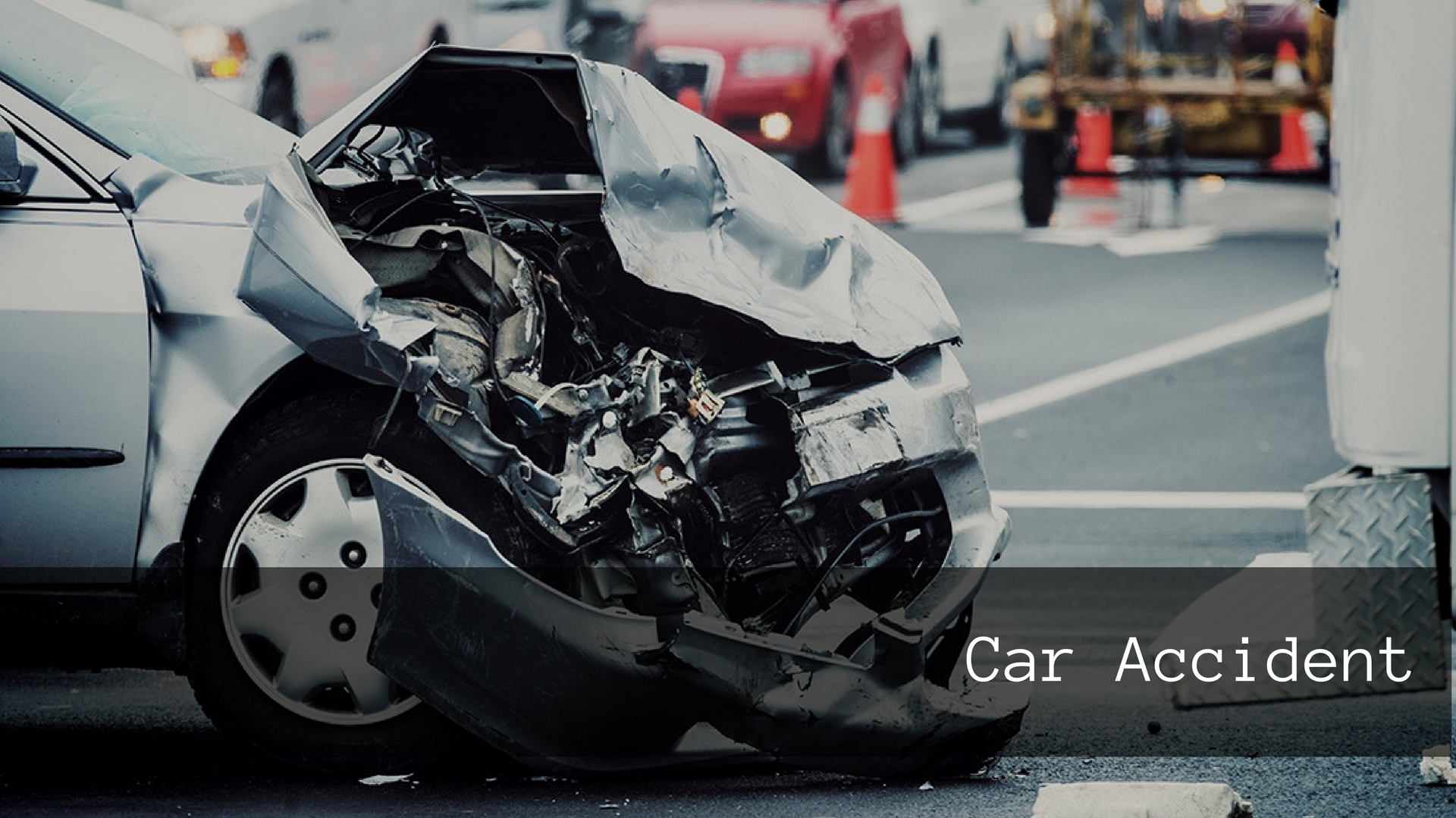 On October 17, 2017, the trial court located in Denton County, Texas, returned a surprising verdict which cut the requested damages in half. A mother and daughter who were driving through town together where injured when a woman carelessly pulled out of her driveway without checking for traffic. Despite finding the defendant completely liable, the court did not award the entire requested amount.

On the morning of July 7, 2013, Trena E. Dean was driving with her daughter, Trena E. Dean, Jr. in Lewisville, Texas. The women, ages 54 and 27 at the time of the accident, were driving a 2007 Toyota Camry. As they were driving, the defendant, Kathy McDuffle, made a left hand turn into the Dean’s car. She was coming out of a private driveway and claimed that her view was obstructed. 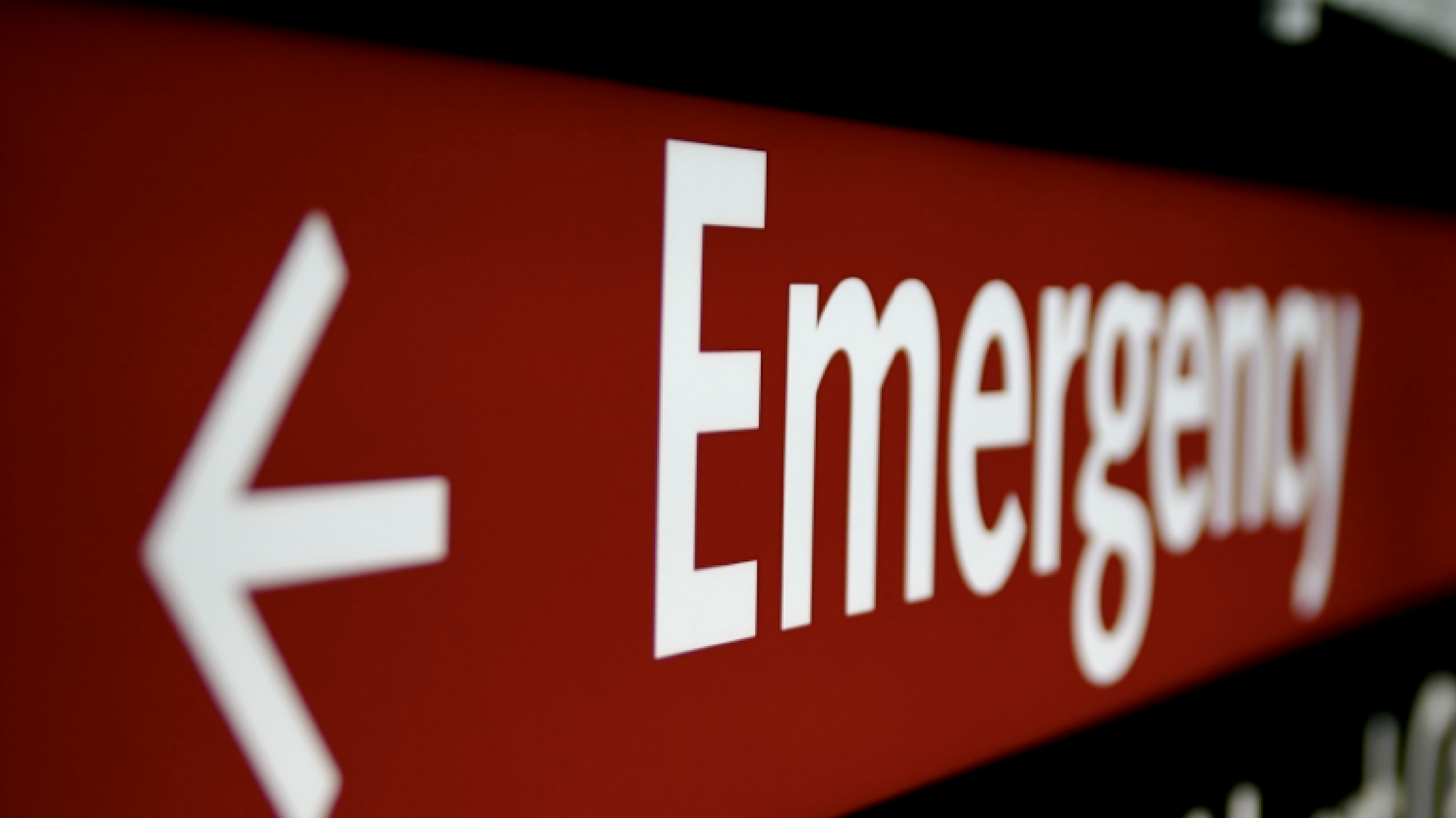 During this time, her doctor decided she should attend a pain management clinic. At the clinic, she took a test to assess her physical performance and received a score of “sedentary or below sedentary.” Dean, Jr., who worked as a pharmacy technician prior to the accident, was unable to work after the accident because of the pain she was dealing with, as well as a lack of mobility. In total, Dean Jr. requested $38,183 to cover her medical bills. She also requested damages for past and future suffering and lost wages.

Dean, Sr. also had to attend physical therapy and had 24 MRI’s and steroid injections to help her back heal. She requested $81,368 and damages for past and future suffering. $58,000 of her claim came from the steroid injections she received.

After the Dean women presented their evidence to the jury, the defense counsel claimed that only the initial visit to the emergency room after the accident should be considered by the jury. He claimed that the procedures the women had done were not in response to the accident and that his client should not be responsible for paying for those procedures. He also attempted to convince the jury that the Dean’s had been driving too fast at the time of the accident and that if it were not for their carelessness, the accident would have never happened. 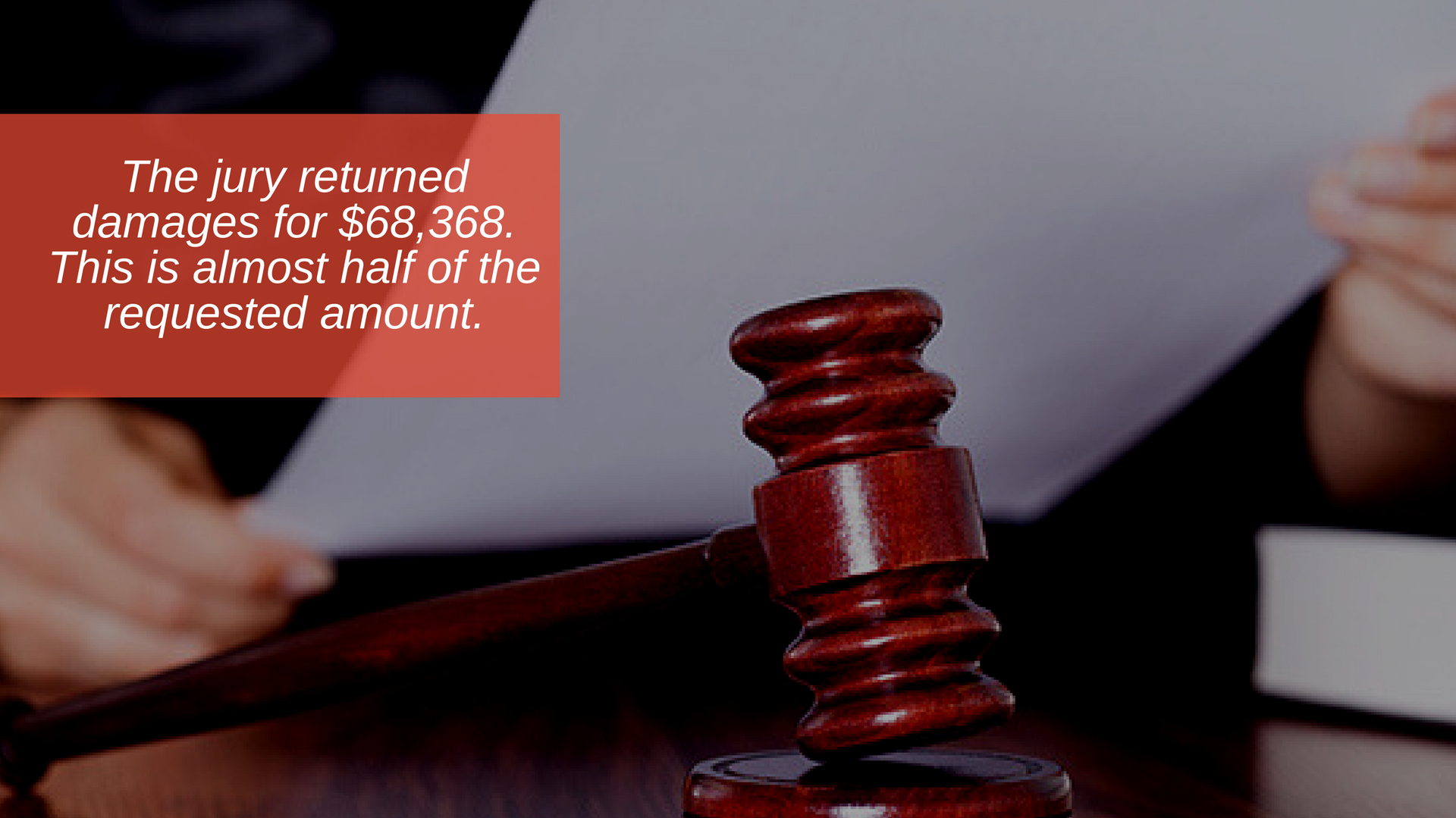 After deliberations, the jury returned with a verdict. While they found McDuffle completely at fault for the accident, they agreed with the defense that the Dean women did not need all of the procedures. Just in medical expenses, the women had asked for over $120,000. This figure does not represent the lost earnings or past and future suffering damage requests, which were not disclosed, but are usually very high in a case like this. The jury returned damages for $68,368. This is almost half of the requested amount and hardly covered the injection cost incurred by Dean, Sr.

Just from reading the facts of this case, it seems surprising that the jury would limit the damages so drastically. Unfortunately for the Dean women, McDuffle will not have to cover the injuries that she caused. In my opinion, the defense counsel must have been very persuasive in order to convince the jury that these medical treatments were unnecessary. Based on the medical reports, the Dean women will have to continue with their physical therapy treatments, which will result in an even bigger bill than they have now. This decision only recently came out, so it will be interesting to see if the Dean women appeal this judgment or try to move on with their lives.