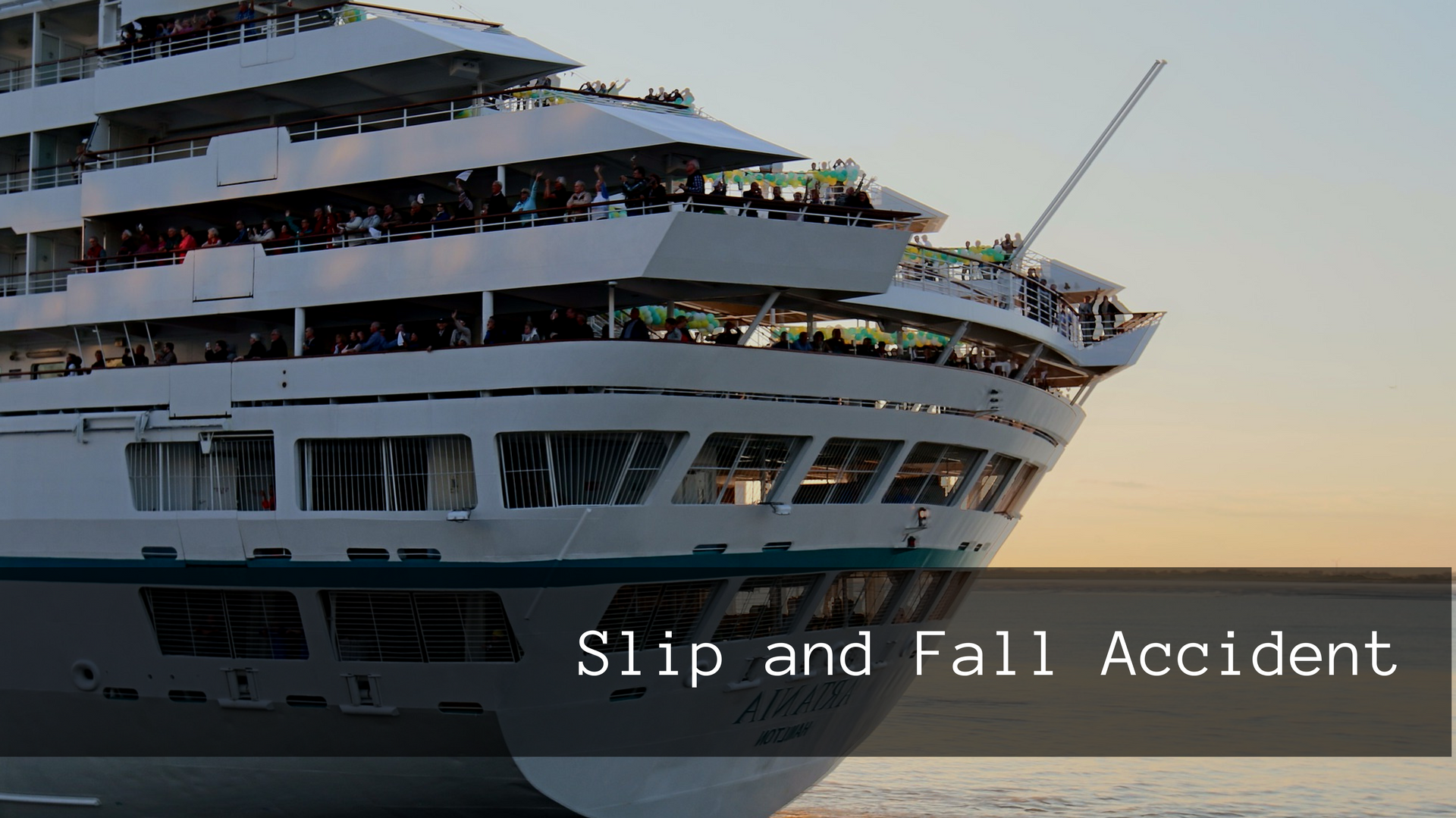 In a surprising decision, a jury in Florida found the plaintiff in a slip and fall case 90% responsible for her own accident! Blaming her accident on the quality of her shoes, lawyers for the defendant cruise line were able to save their clients millions of dollars in damages.

The plaintiff in this case, Ronna Johnson was a passenger aboard a Norwegian cruise ship when she fell and broke her hip. At the time of the accident, she was in line at the buffet, getting her dinner. She stepped in a puddle and immediately lost her balance, falling to the ground. Ms. Johnson, who was 61 years old at the time, was on the fourth day of a six day cruise to the Bahamas. She had to be taken to a hospital where she had nine screws and a plate put in her leg. She also had to go through five months of intense physical therapy.The cruise line, NCL Bahamas, asked the court to decide as a matter of law that Ms. Johnson had been negligent because the soles of her flip flops were worn out, but the court refused to rule this way, stating that this was a matter for the jury to decide. 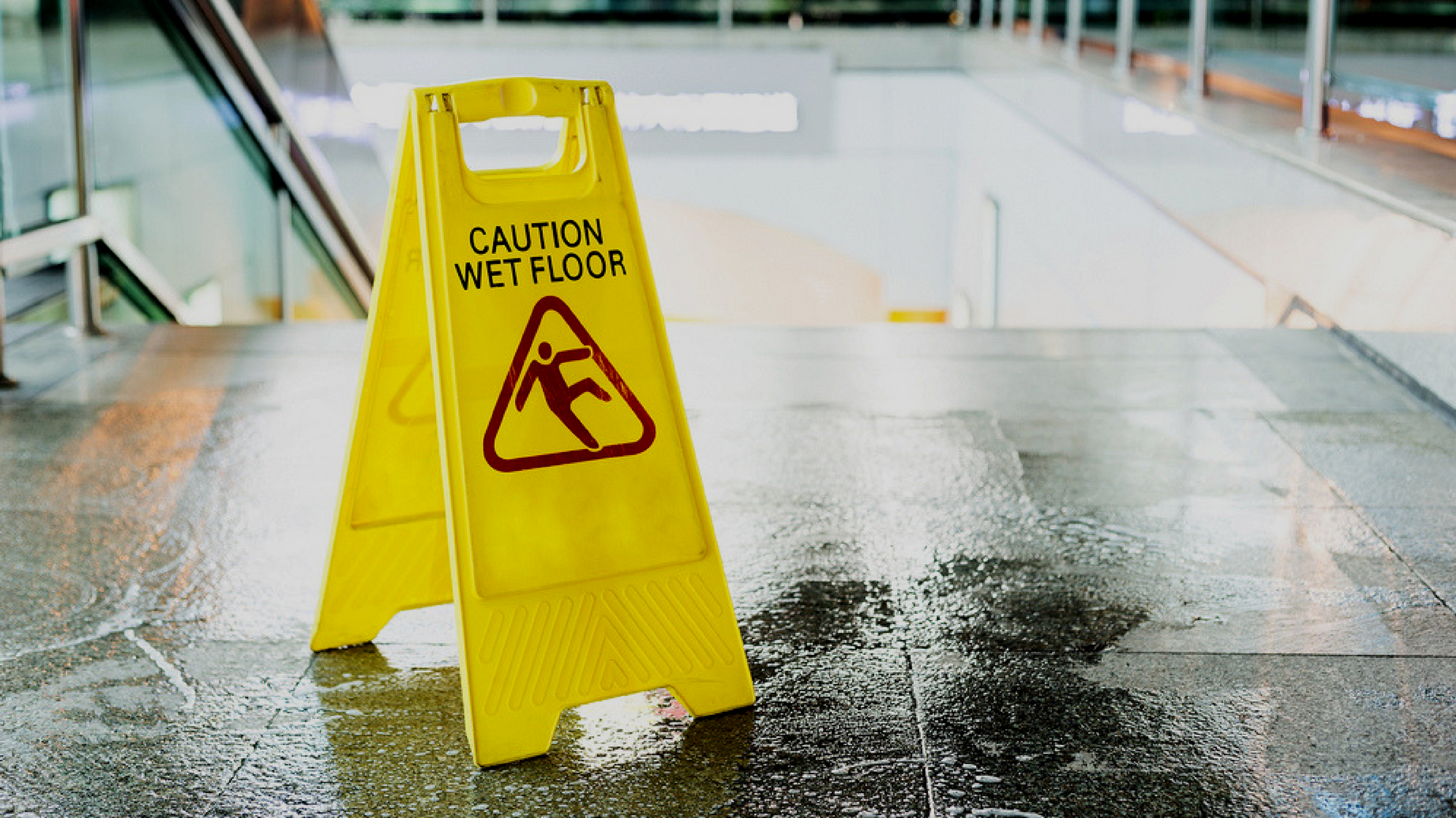 Ms. Johnson presented evidence that there were no warning signs informing her that the deck may be slippery. One expert, Captain Grahme A. Burton, gave expert testimony that the fall had not been Ms. Johnson’s fault, but a sloppy error on the part of the cruise ship. “…it is my opinion that the above demonstrates that Norwegian Cruise Lines should have known that their lack of adequate written policies and procedures for dealing with wet decks, would lead to slip and falls as happened to Ms. Johnson at the buffet station. This slip and fall was foreseeable given the prior slips and falls recorded in this area, and Norwegian Cruise Lines failed to take appropriate action to remedy the situation.” 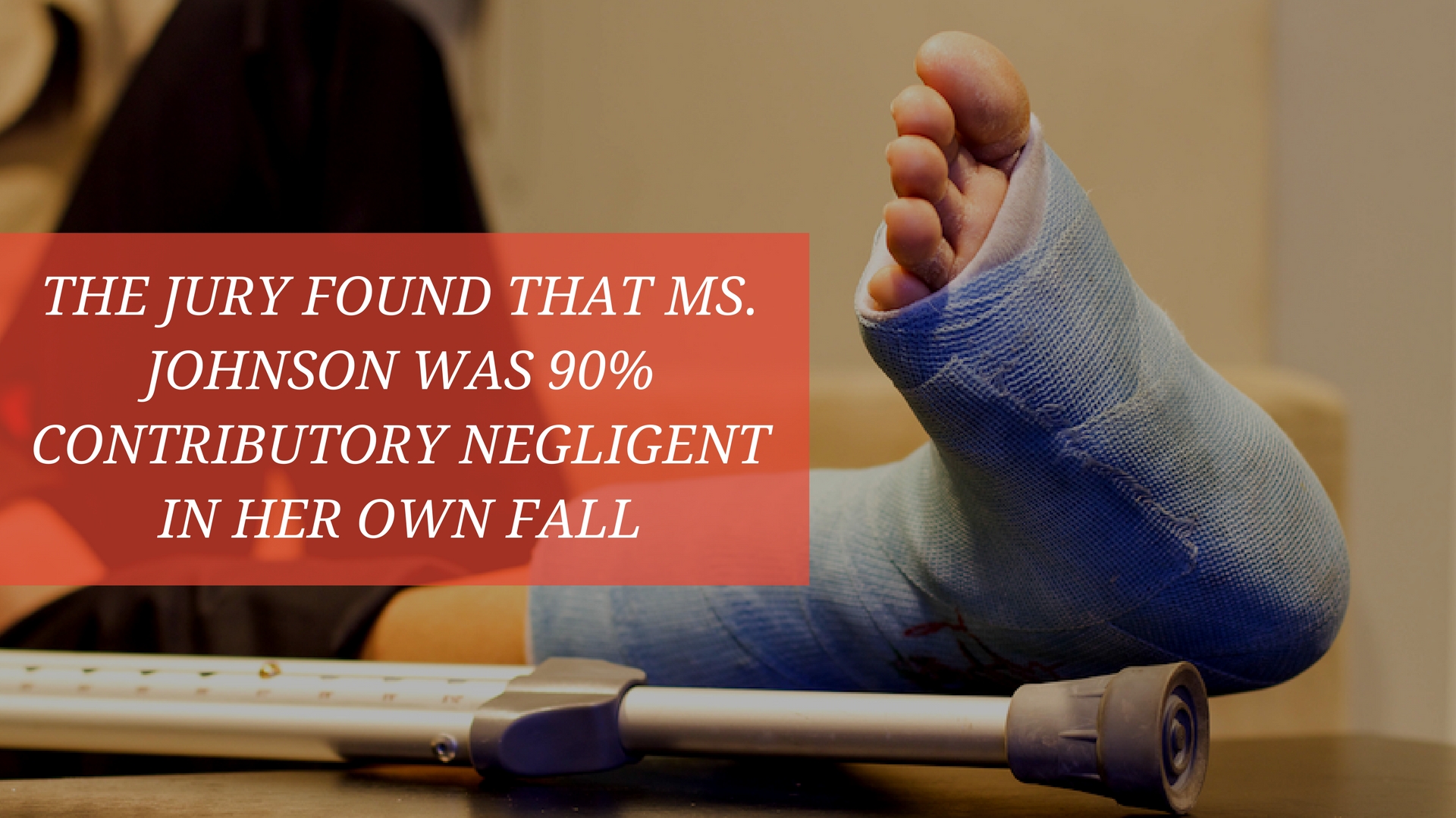 Despite this evidence, as well as evidence that there had been at least 15 other slip-and-fall cases brought against NCL, the jury found that Ms. Johnson was 90% contributory negligent in her own fall. The jury found damages of $7,000,000 which were reduced to only $700,000. What could have been a massive payout was diminished due primarily to Ms. Johnson’s favorite flip flops.

This begs the question, how worn out were those flip flops? I think it is a little extreme that after all the evidence presented pointing to the fact that NCL was negligent, the jury still found Ms. Johnson 90% liable for her own injuries. Ms. Johnson showed that NCL had not put out warning signs, were sloppy in their protection of passengers from the dangers of a slippery deck, and that this was a common issue passengers had, yet the jury still did not think that was enough. While Ms. Johnson’s shoe choice may have contributed to her fall, I do not understand how the jury could find her almost completely responsible for the accident.