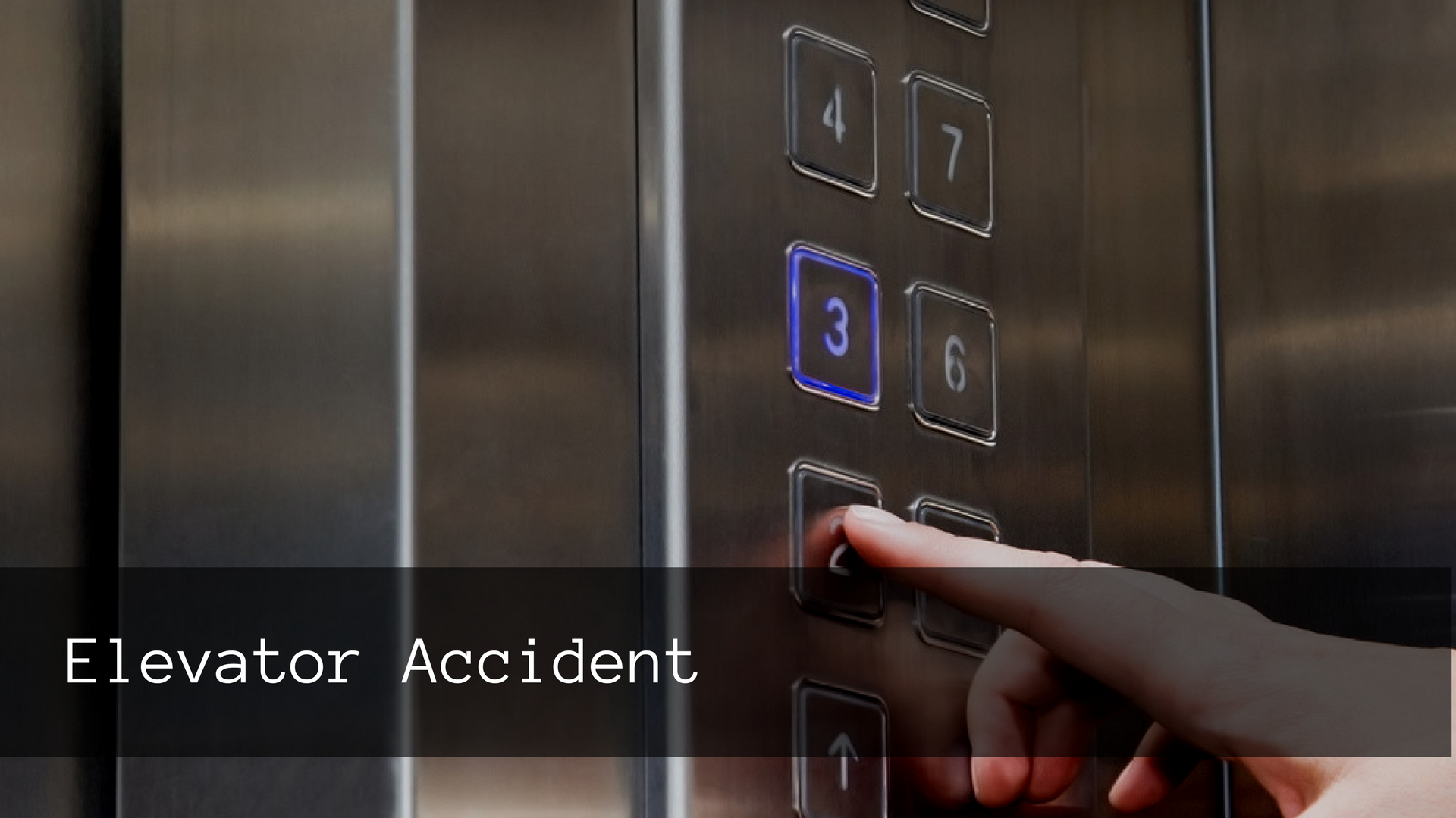 “I don’t remember anything until I woke up in the hospital.” Paul Owens, once a Sergeant Sheriff in Philadelphia, was riding in elevator car 2B in the Philadelphia Criminal Justice Center when he experienced a real-life Tower of Terror moment. Owens was the only person in the elevator on August 4th, 2016, but others who heard the accident said it sounded like an explosion.

Owens said about the accident, “I grabbed the railing, and I just remember holding on.” That is the only thing he can remember about the accident that has left him permanently in a wheelchair. Owens was riding in the elevator when it abruptly sped up, travelling at twice its normal speed of 350 feet per minute. The elevator quickly rose 15 stories and crashed into the top of its elevator shaft, slamming Owens to the ground. The entire building shook, concrete fell from the ceiling, all of the elevators in the building froze, and the fire alarms went off. To bystanders, the incident was like a scene from a disaster movie.

Owens’s doctors believe that when the elevator hit the top of the shaft, it slammed him head first into the ceiling, and then down against the sides of the elevator. This caused him to break several ribs, rupture his spleen, break three of his vertebrae, and suffer a serious brain injury. The fact that he woke up at all is incredible, according to his doctors. 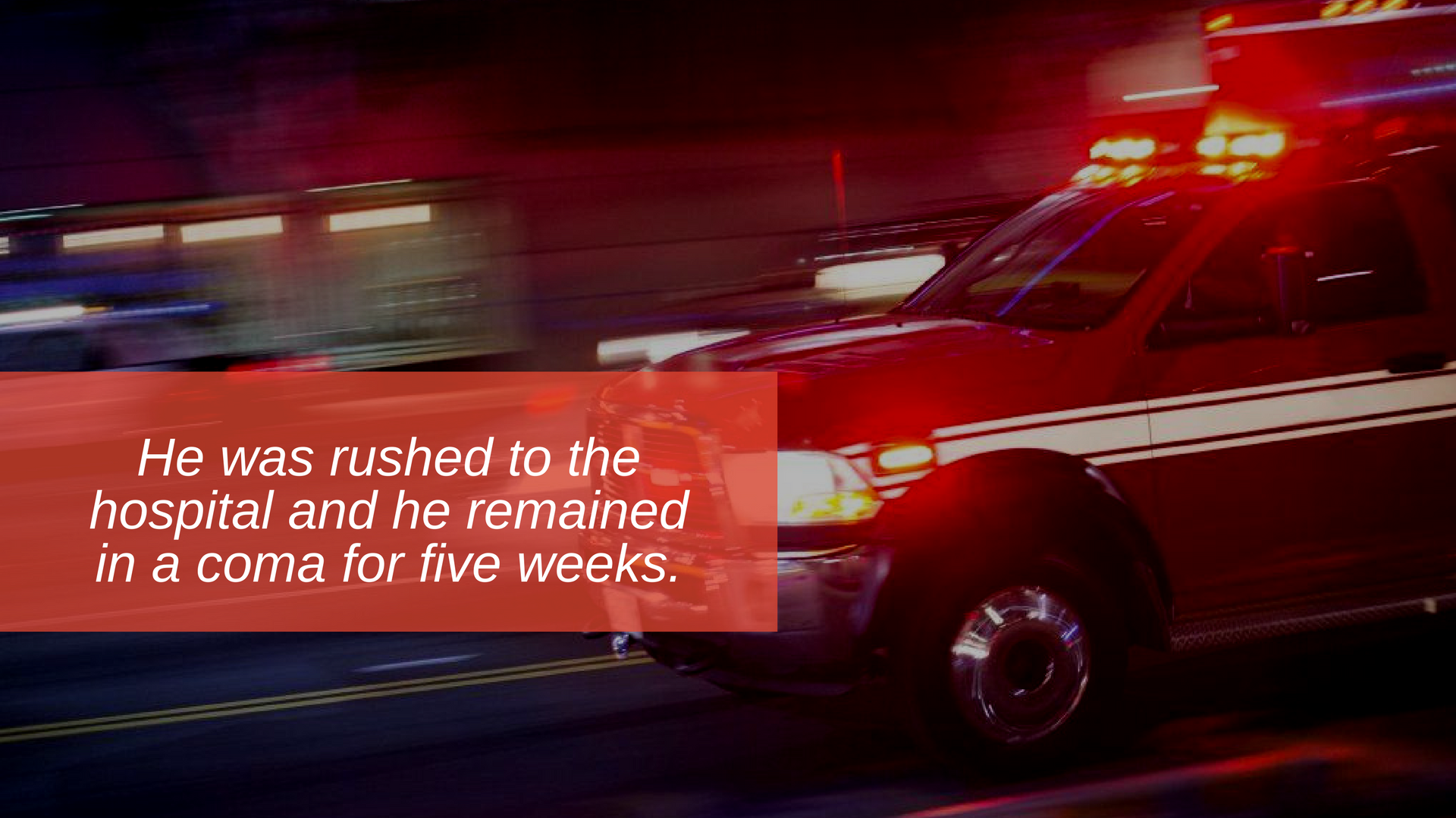 Once paramedics were able to retrieve Owens from the elevator, he was rushed to the hospital. He remained in a coma for five weeks, and when he finally regained consciousness, he was paralyzed from his chest down. The Owens family is now renovating their home to make it wheelchair accessible. This included putting an elevator in so that Owens can still get around his own home. Owens, who was once a power lifter in addition to serving as a Sheriff, will never be able to lift or walk again.

The cause of the accident has still not been disclosed, but recently, the building’s former manager filed a whistle-blower claim in court. He claims that he warned his superiors that the elevators had not been properly inspected and that they were in danger of breaking. His claims were ignored until this unfortunate accident. Remarkably, thousands of people are injured in elevator accidents every year and roughly 25 people die from these accidents. The building manager claims this is because administrators get lazy or cheap and do not have full inspections done on the elevators. 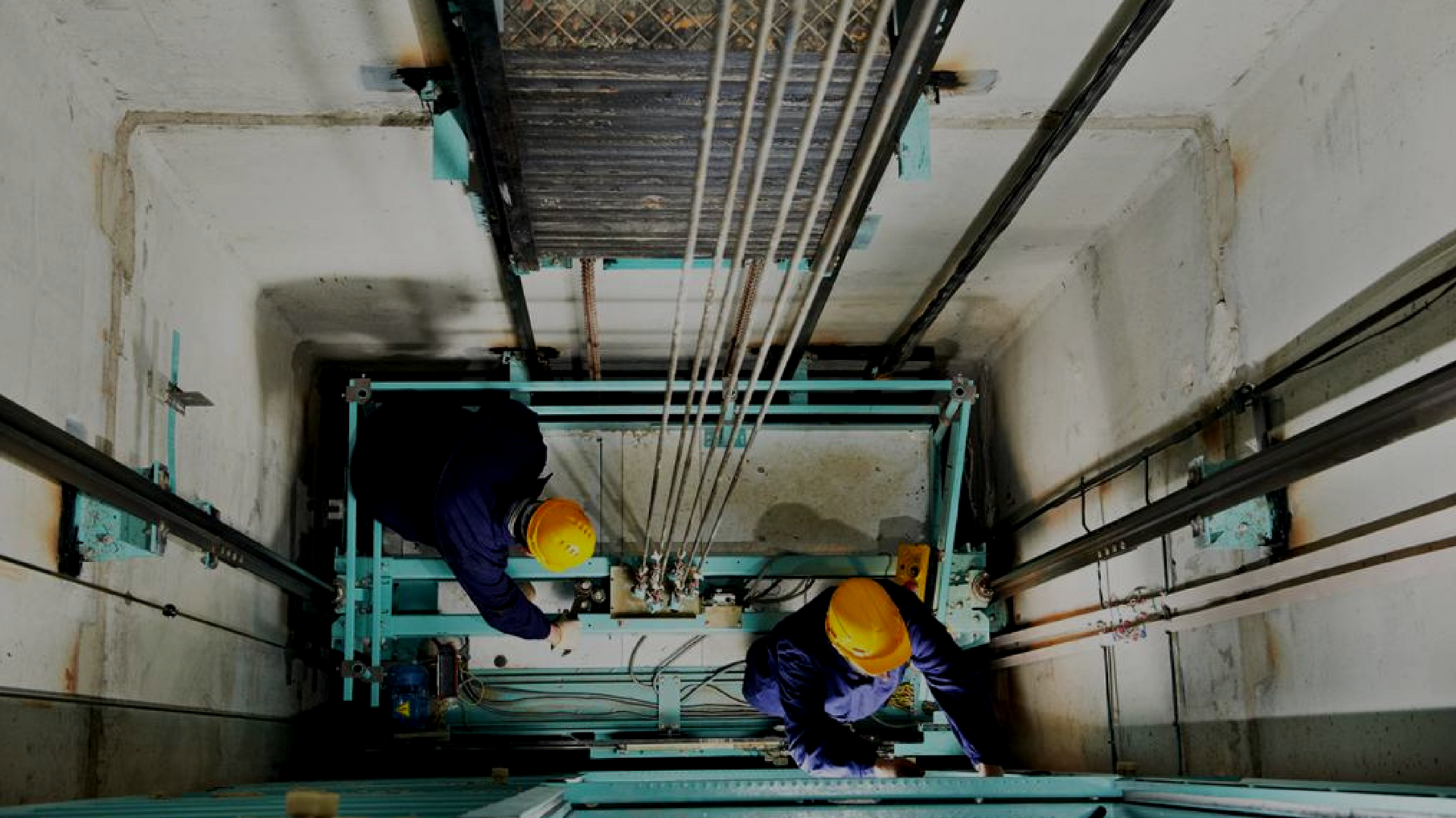 Courthouse officials have assured the public that nothing like this will ever happen again, claiming that they are installing new “rope handrails” in the elevators and “investigating” the cause of the accident. The Owens family has filed a lawsuit against the Philadelphia Municipality Authority, the company hired by Philadelphia to maintain the building and the elevator company. While litigation is still pending close to two years later, it will likely be decided soon. All parties have denied liability, but are employing stall tactics to push the litigation back. This is done in hopes that the Owens family will have to take a settlement, rather than wait for the case to be fully litigated. As the case progresses, we will be sure to update this article with more information.