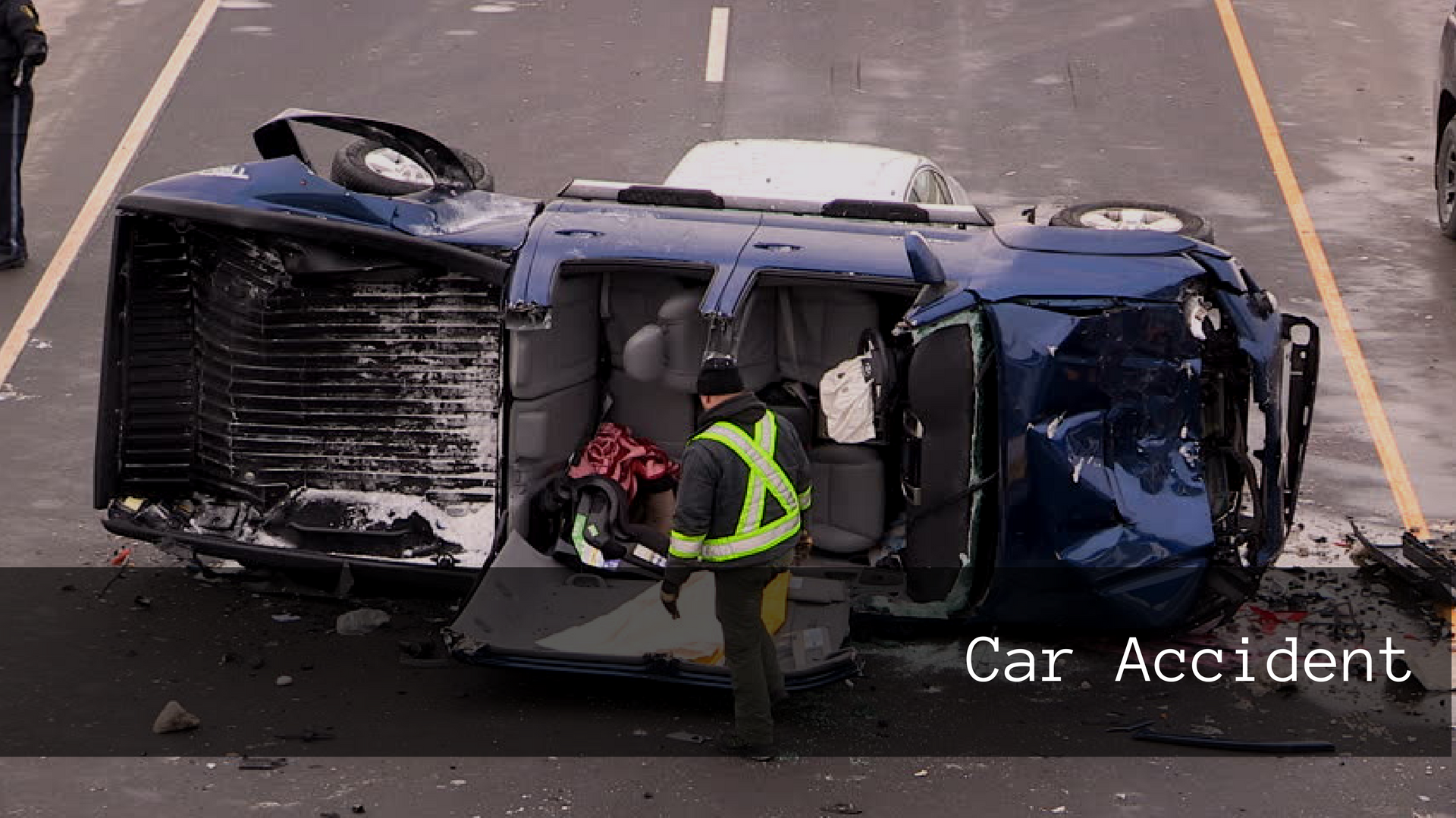 A California man was seriously injured when the steering wheel on the truck he was driving locked, causing the truck to crash and roll several times. The worst part about this accident is that it could have been avoided.

At the time of the accident, Dunlap was driving a Ford F-250 truck, which he had borrowed from his brother-in-law, William Chapman. Chapman had purchased the truck from Folsom Lake Ford, located in Sacramento, California Folsom Lake Ford had bought the truck at an auction and had sold the truck once before to an unnamed owner, but the owner brought the truck back because of steering issues. Once the truck had been returned, Folsom advertised the truck again, this time catching the attention of Chapman.

After Folsom sold the truck to Chapman, he also began to notice steering problems. He repeatedly brought the truck back to Folsom and the Folsom mechanics turned him away, telling him the truck was in perfect condition and that he was imagining a problem. The truck came equipped with over-sized tires and Folsom mechanics maintained that any strange sensations Chapman was feeling had to be related to the tire size.

Chapman, relying on the information Folsom gave him and the assurances that the truck was safe, lent the car to Dunlap. Dunlap was towing a van down Interstate 40 in Yuca when he lost control of the truck and crashed into the center median. The truck then rolled twice before finally coming to a stop. Dunlap was life flighted from the accident and was taken to the Las Vegas University Medical Center. There he was diagnosed with three cervical fractures, respiratory distress, and pulmonary contusions, also known as bruising of the lungs. Dunlap remained in critical condition and stayed in the hospital for two weeks. He was ultimately diagnosed with Brown-Sequard syndrome, which is caused by damage to the spinal cord and results in a loss of sensation and motor functions. His left leg is paralyzed and his bladder was seriously damaged. 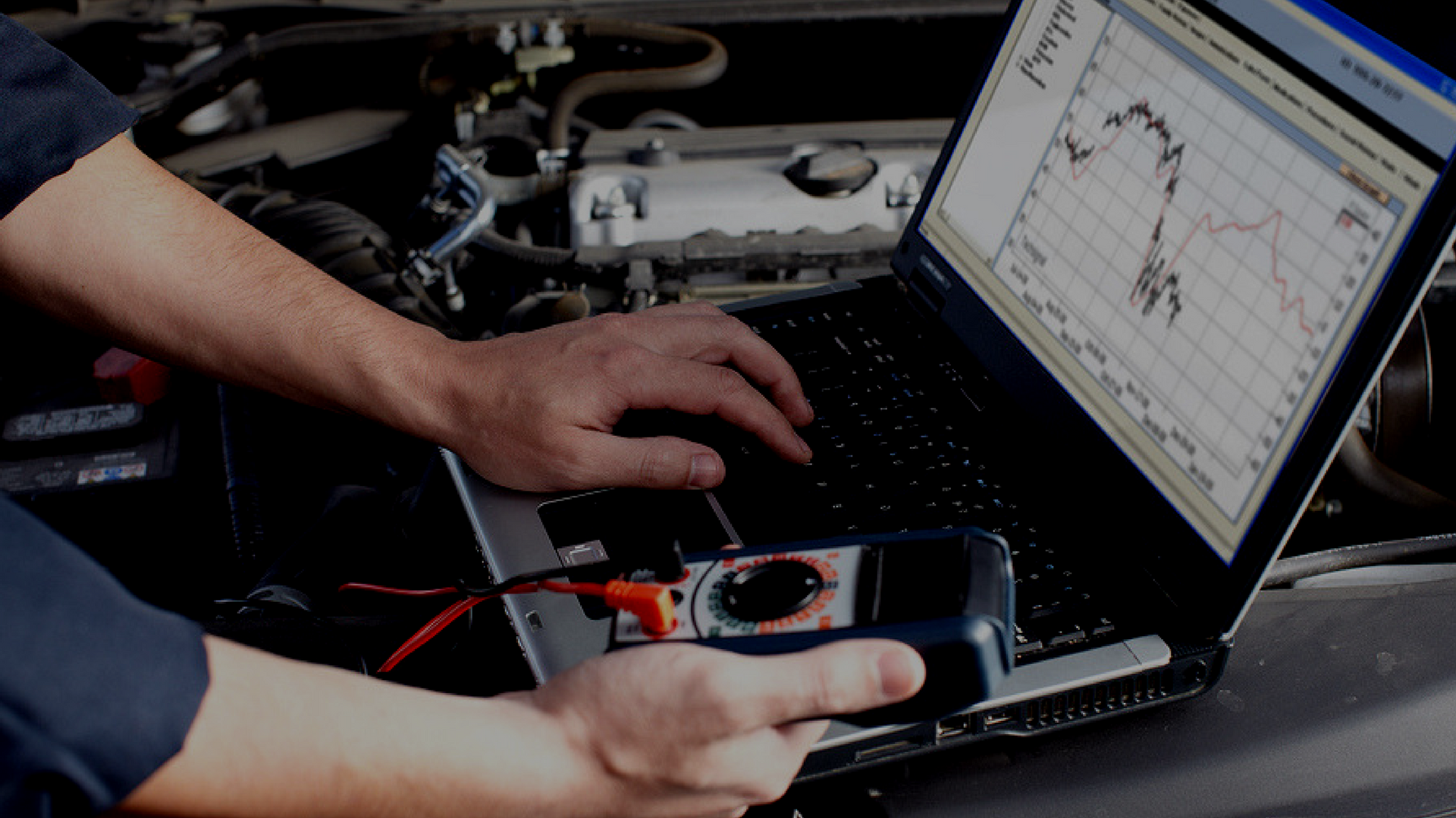 Shortly after the accident, Dunlap sued Folsom for their negligent maintenance of the truck. Dunlap, who used to be an avid fisherman and basketball player, claimed that he would never be able to perform those activities again. He also claimed that he would not be able to work ever again. Dunlap asked for $250,000 for past medical bills, $326,000 in lost earnings, $42,000 in future medical costs, and $4 million in damages for past and future pain and suffering. His wife requested $500,000 for lost enjoyment of her husband.

After an eleven-day trial, the jury deliberated for only seven hours before returning with a verdict. In their verdict, they found that Folsom was negligent and that if they had properly inspected the truck, the steering wheel would not have locked up and the accident could have been avoided. They then awarded the Dunlap family a whopping $11,428,222.50 in damages. 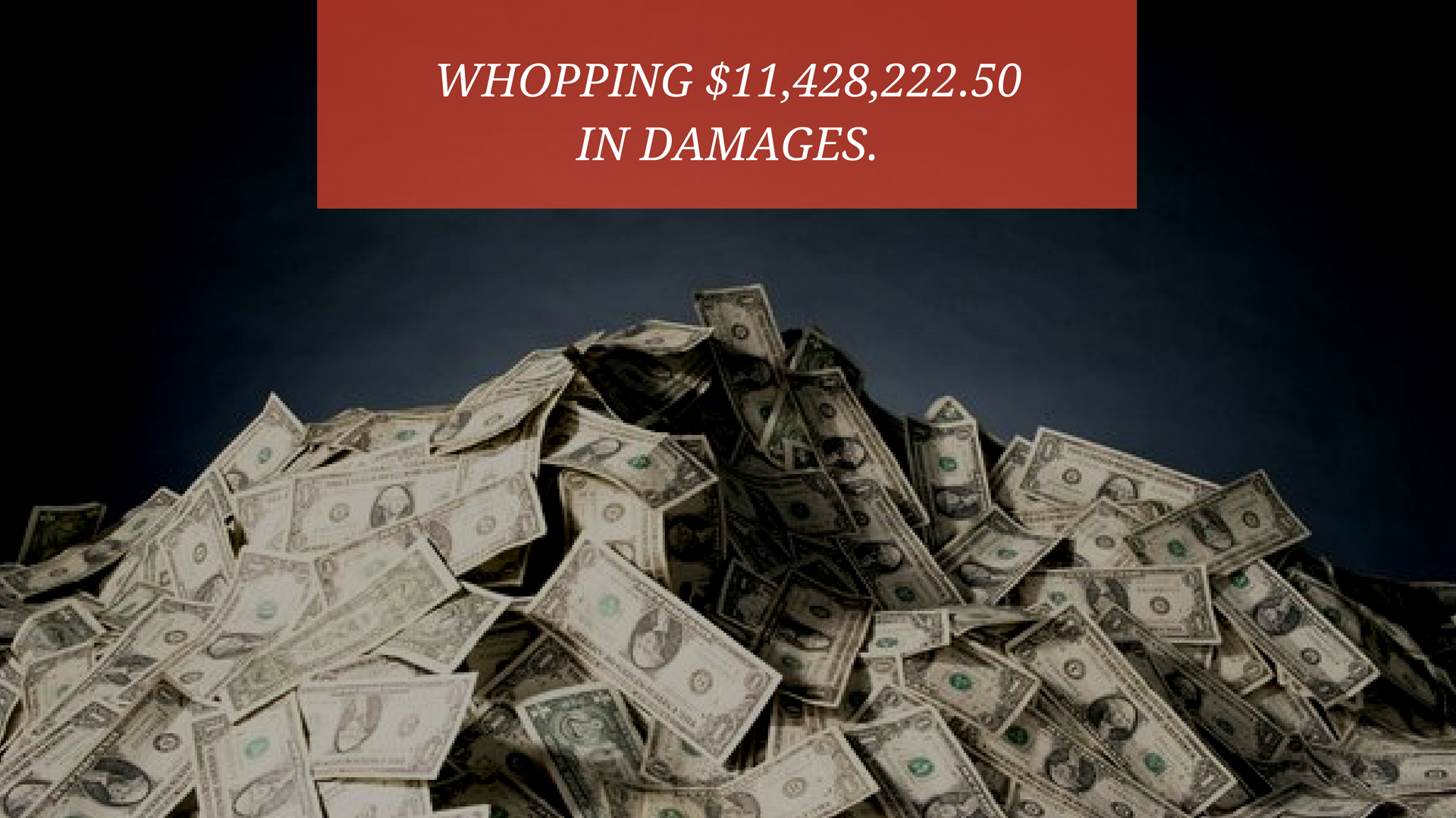 Counsel for the Dunlap’s said that the lesson here is to “Listen to your customers when they say there’s a problem and don’t put their safety at risk.”

While I agree with the jury’s verdict, this is an astonishingly large award. In my opinion, the jury was trying to send a message to Folsom and other car dealers hips. Folsom knew that the car was a lemon after the first owner returned it. When Chapman attempted to have the car checked, they should have taken the time to have the car inspected and fixed. If one owner had already returned the car, they should have been on notice that there was an issue. To send their customer away with a damaged car that could have been easily fixed was a huge mistake, an $11.5 million mistake it turns out. Hopefully, this verdict will act as a warning to car dealerships across the country. Cars can be dangerous and dealers should not take their responsibility lightly. At the end of the day, Dunlap’s life is forever changed, and even $11.5 million cannot fix the damage that Folsom could have avoided.