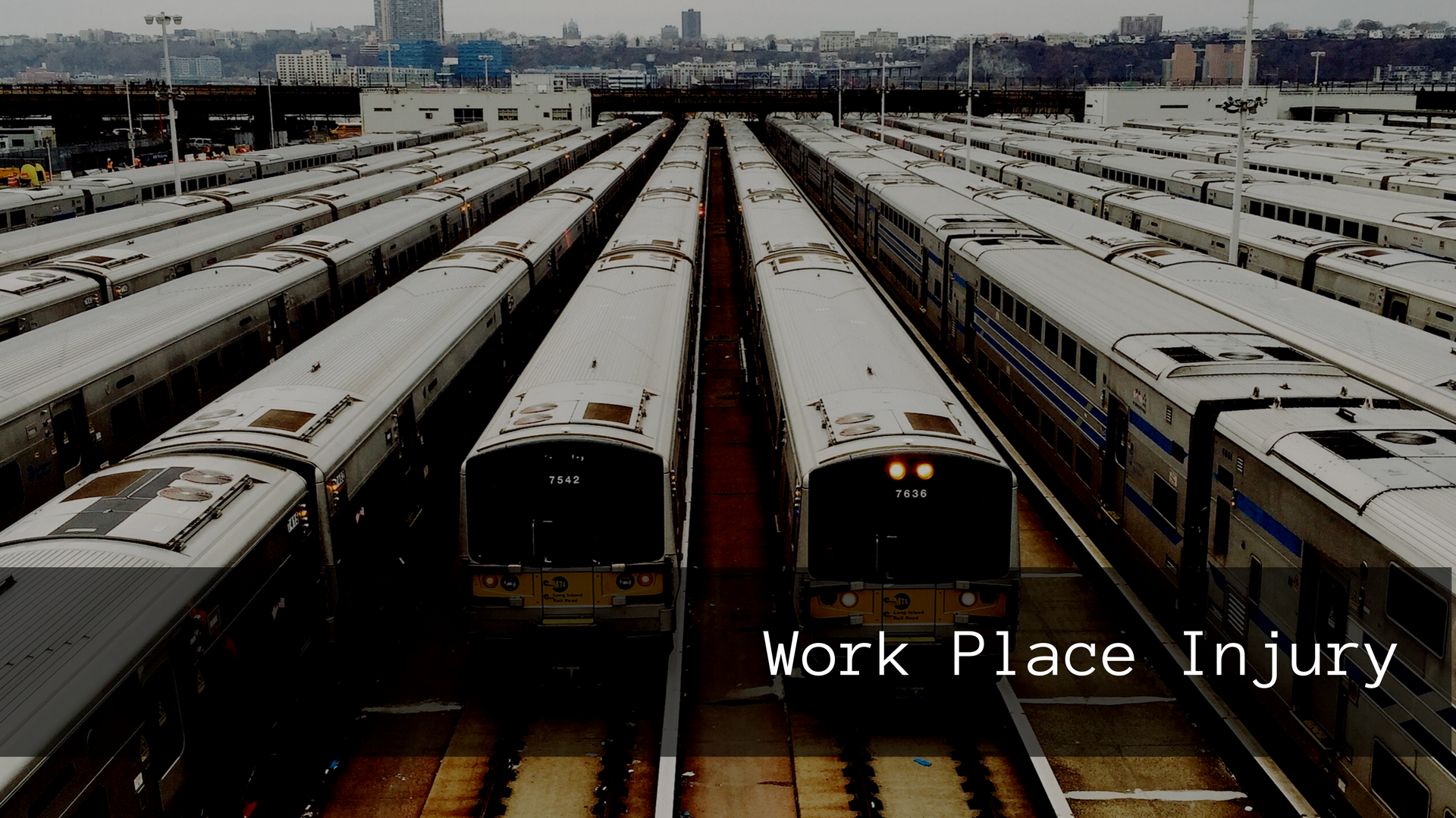 Cleaning up oil spills and loosening nuts that were screwed on too tightly was a normal part of Andreas Bakopouos’s job as a railroad machinery technician. His job helped to make sure the trains continued to run smoothly for his employer, Union Pacific Railroad Company.

Bakopouos was conducting a regular inspection when he noticed a rather large oil spill on the ground. Usually, he would have used soap and water to clean the spill. However, on the morning of April 12, 2011, the water system was not working. He decided to use a wrench and his own strength to loosen the nut which was causing the leak. After struggling for some time, he heard a ripping noise. At first, he assumed he had ripped his pants, then the nausea and pain hit him like a tsunami.

Dr. Matthew L. Jimenez, an expert at trial for Mr. Bakopouos, described the accident in this way: “I mean, you know, if you could define force… that is, big things going fast break things. Okay? And that– is much like his accident.”

Within a week of the accident, Bakopouos was diagnosed with a large hernia and an inter-vertebral herniation. He underwent surgery and physical therapy to resolve the immense pain he felt in his lower back. He had a lumbar fusion and an implanted spinal simulator. A lumbar fusion joins two or more of the vertebrae in the back into one, single joint. Having a lumbar fusion can help the patient with back pain, but it also severely limits the patients ability to move and bend the back. A spinal simulator is also intended to help the patient with pain. It is placed under the skin and sends electric currents to the spinal chord to help manage back pain.

A short time later, he was involved in a car accident. This caused severe complications to his already injured back and resulted in two more surgeries as well as damage to his ankle. He was unable to work for six months and had to go to the doctor for treatment and physical therapy for a period of five years. 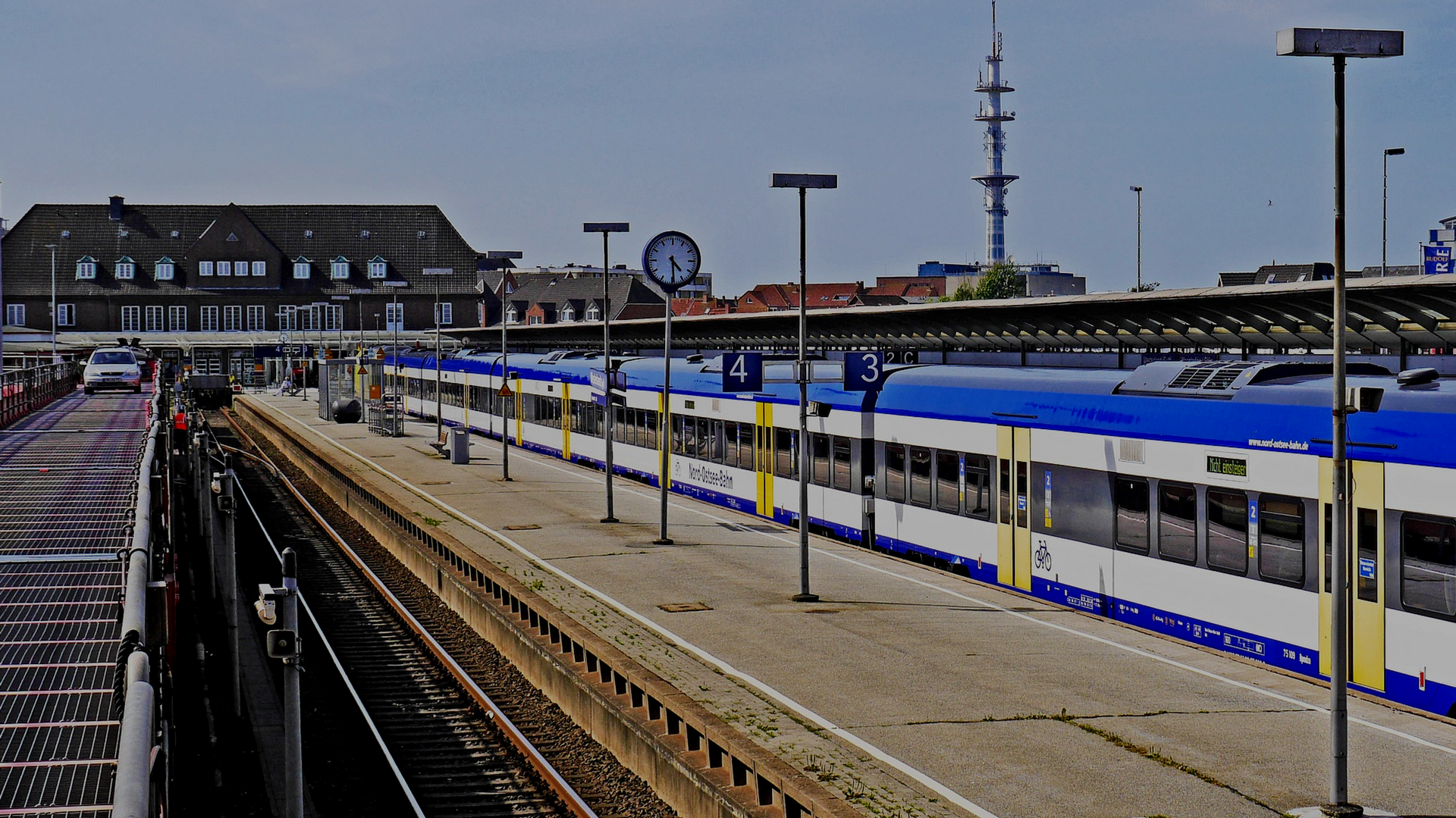 Mr. Bakopouos sued Union Pacific Railroad Company for their failure to provide a safe workplace. If they had only had the water running on that morning, he would never have suffered the original serious injury. He would have been able to clean the spill up with soap and water, and would not have injured himself by applying so much force to the leak.

One Mr. Bakopous’s doctors, John Shea, testified about his pain: “He had a hard time walking…Physical therapy or any exercise aggravate his symptoms. He can walk only a quarter of a mile…Sometimes he can bend down, put on his shoes and socks. Sometimes he can’t. If he coughs or strains, his back bothers him. He does not smoke. Sitting and standing bother him. He has difficulty sleeping. He has lost weight because of this… Sometimes he gets so much pain he gets spots in his eyes… His pain is a 10 on a 1 to 10 scale.” 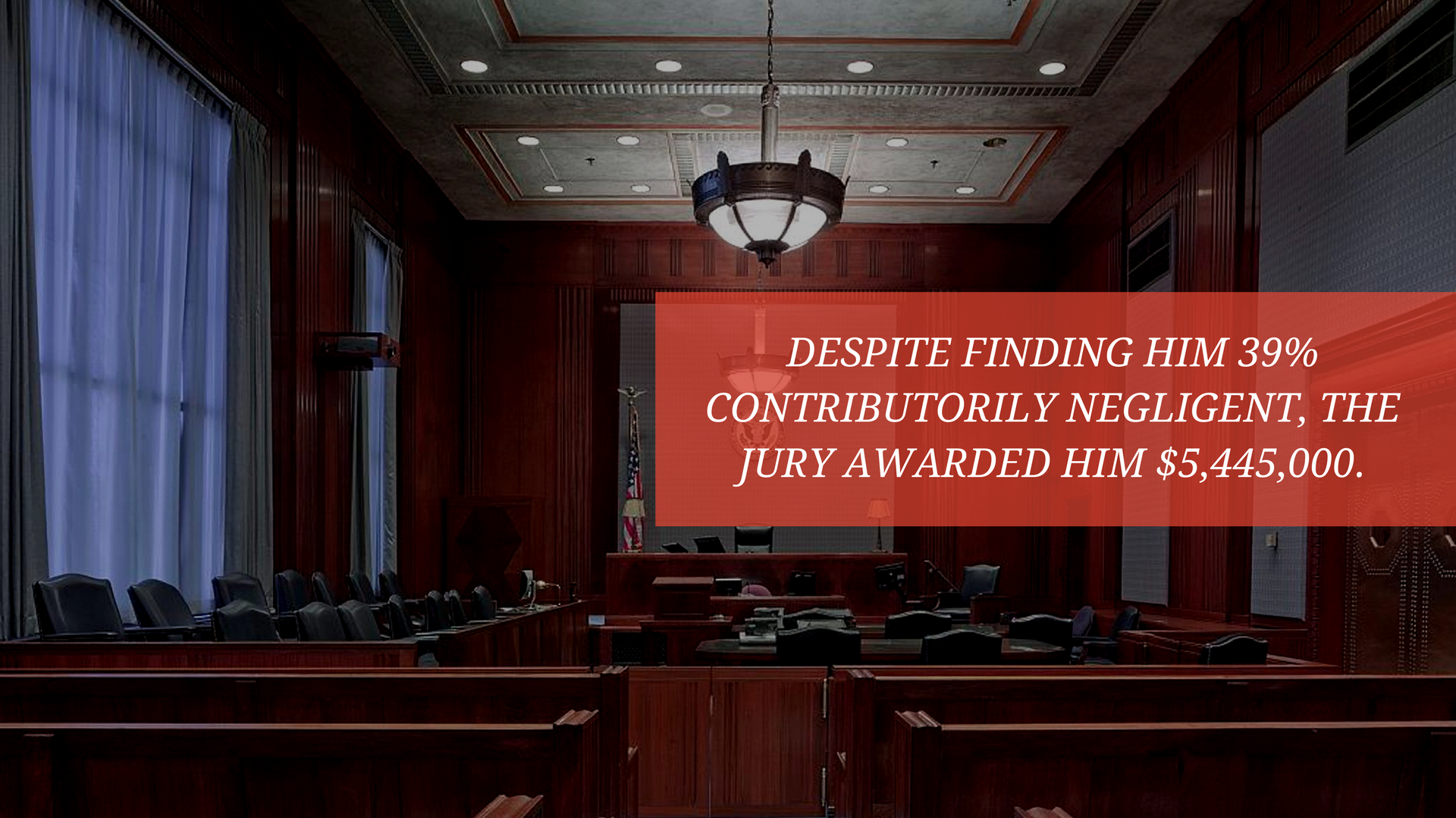 Mr. Bakopouos filed suit in 2013 and was finally granted relief in February of 2017. Union Pacific contended that Mr. Bakopouos was at fault for his own injury and that they should not be held liable. They also claimed that his injuries were primarily from the later car accident. After a nine day trial, the jury deliberated for 6 hours before returning a verdict for Mr. Bakopouos. He had requested $3,000,000 and the jury, despite finding him 39% contributorily negligent, awarded him $5,445,000.

While this is a success for Mr. Bakopouos, it seems a little ridiculous that it took 6 years from the incident until the trial concluded. The sluggish nature of the courts does not help compensate the victims. While Union Pacific was able to stall and make the trial go longer in the hopes that Mr. Bakopouos would settle, Mr. Bakopouos himself had to suffer and hope that a jury would believe his side of the story. While I am sure that Mr. Bakopouos is very happy with the result of his trial, I cannot help but think about others who find themselves in similar situations, but do not have the means to make it to trial. Forced to settle, they never get their day in court, and are unable to hold their employer’s responsible for the unsafe working conditions that caused their predicament.